Get fit for the big game

It’s almost time for the biggest football game of the season! But what if this year, however, you changed the play and approached this game a little differently, like the NFL players themselves do? Intrigued about what that might look like?

Let’s get fit for the big game

To help our members get fit for the big game Burnalong is launching a one-day wellness challenge on February 13. We’ll highlight Fan Huddle collections to inspire even the most diehard fans to get up off of the couch, ahead of the game, and prepare a little differently this year.

For Fan Huddle and Burnalong, the game is about physical and mental preparation and prioritizing health rather than beer, wings, and half-time shows. This is your chance to not only hear untold stories from current and former NFL players but also prepare like them too so game day is just the beginning of healthy habits that last a lifetime.

Listen in on how Robert Smith, Founder and Chairman of Fan Huddle, Former Minnesota Vikings Running Back, mentally and physically prepared before the big game:

Even if you aren’t the one on the field, game-day festivities can bring a lot of unexpected stress. Prepare your mind with classes designed by professional athletes who understand the pressures of performance with a few moments of mindfulness, meditation, and breathing exercises.

If you are looking for where to get started, we recommend diving into these classes:

Improve your fitness with inspiration from elite athletes

Is your head already in the game? Let’s work on fitness with tips, exercises, and strength training workouts. You can target a specific area, like abs, or learn how to best recover from former and current NFL players.

If you are looking for an extra challenge to extend to your family and friends during the game, try taking one of the new Quick Tip classes during a commercial break, completing as many push-ups as you can for the entirety of a play, or seeing if you can hold a squat (with proper form) for the duration of a drive for your favored team.

Here are some suggestions if you want to jump in for a quick class:

While we all understand the pull of pizza and beer, try a fresh take on snacks for the big game this year. Even if it doesn’t change the menu, perhaps it will inspire you to add some healthy options to keep you fueled. You can get tips on how to hydrate well, healthy food preparation, and so much more.

Are you ready for the big game?

We are excited to support your wellness journey with even more inspirational content by Fan Huddle. As game day draws near, know that you can still support your new healthy habits with us and our “Get Fit for Game Day” challenge on Burnalong.

If you aren’t yet a Burnalong member or client and want to learn more about what we offer to support holistic health and wellbeing, schedule a quick call with us.

PrevPrevious3 reasons to take a live fitness class with Y Wellness 24/7
Next5 easy, healthy recipes to boost your nutritionNext 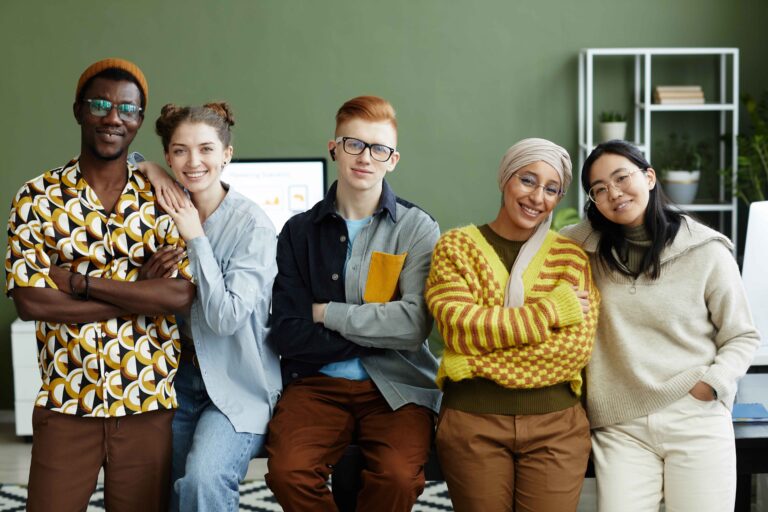 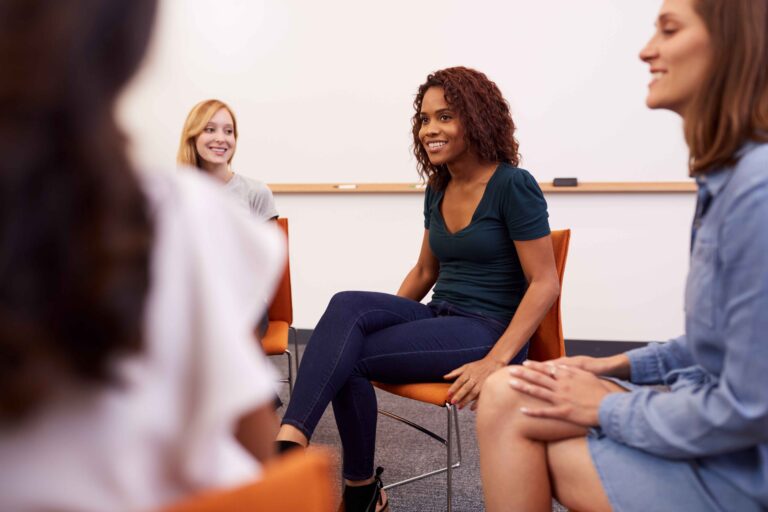 Our clients are seeing 5x the engagement of traditional wellbeing programs.
REQUEST A DEMO
©2022 Burnalong. All Rights Reserved.